A thorough understanding of the network analysis market place, so we can quickly provide you with relevant solutions at competitive prices.

We supply an extensive range of hardware and software to provide wifi infrastructure, network analysis and security.

Superb pre and post-sales support, including events such as user days and webinars. We enable you to gain most return from your investment. 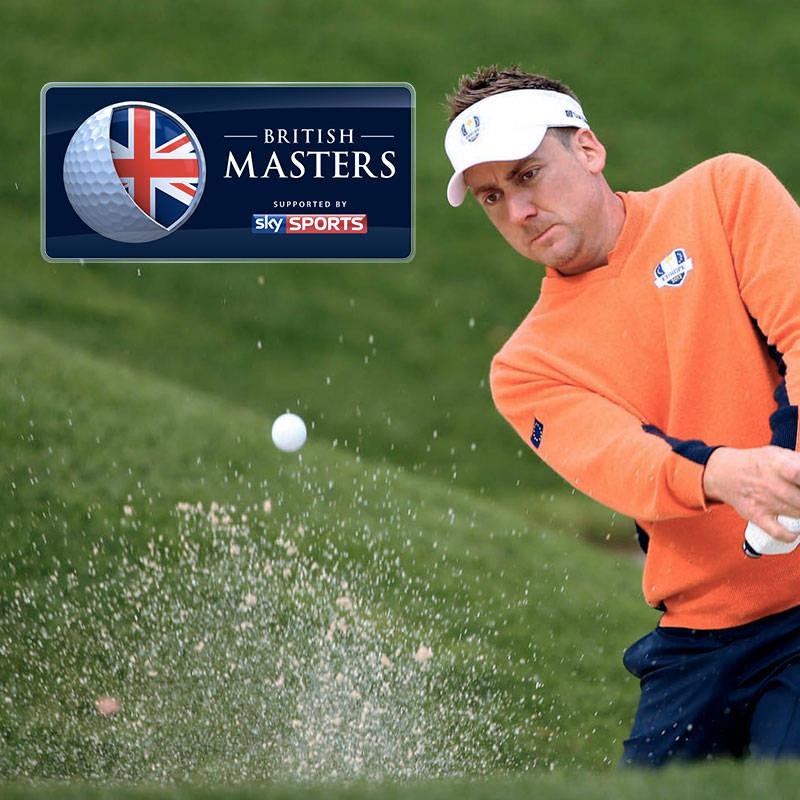 Following the supply of the WiFi network using Xirrus equipment for The Ryder Cup at Gleneagles our engineers support the major golf tournaments on the tour using this kit.

The British Masters is a professional golf tournament. It was founded in 1946 as the Dunlop Masters and was held every year up to 2008, except for 1984. Dunlop's sponsorship ended in 1982, and the name sponsor changed frequently thereafter, with the word "British" usually also in the tournament's official name.

Due to the nature of this project we cannot go into full details here. If you would like to know more please contact us for information of how we helped. 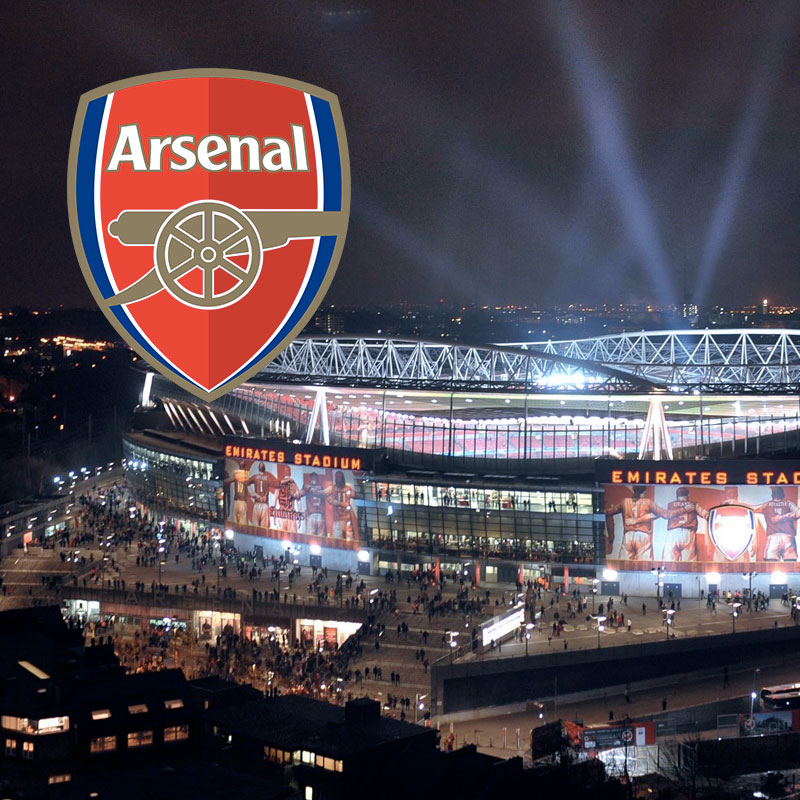 Due to the nature of this project we cannot go into full details here. If you would like to know more please contact us for information of how we helped. 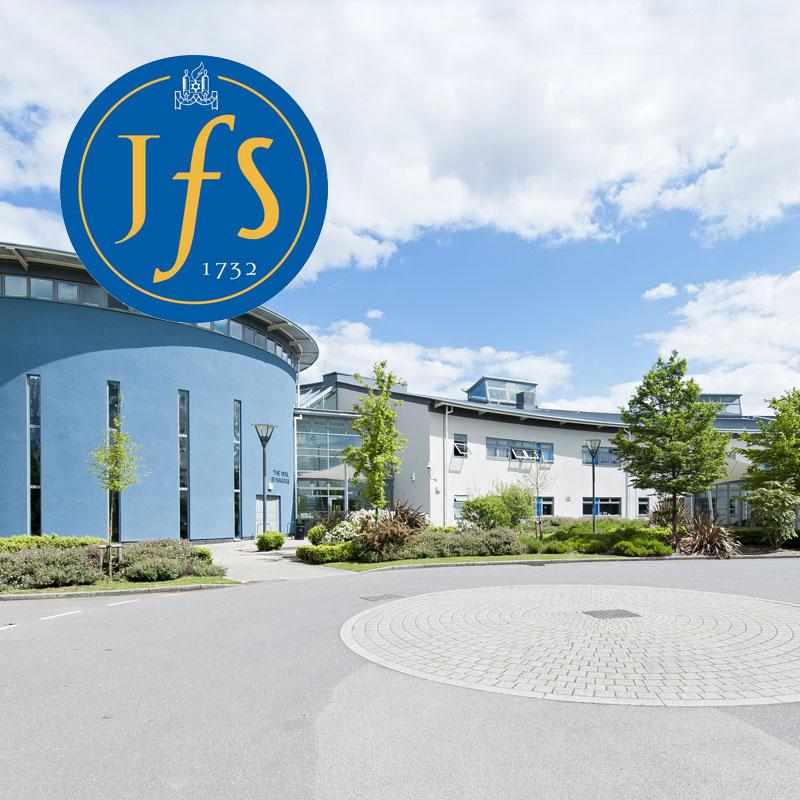 JFS was founded in 1732 and is one of the oldest Jewish institutions in the world. The school relocated to a PFI purpose built 23 acre site in Kenton in 2002 and has the capacity to facilitate over 2000 students. It is the largest Jewish School in Europe. JFS is consistently one of the top totally non-selective Comprehensive Schools in the country at ‘A’ Level. They have received the ‘NACE’ Challenge Award for Gifted and Talented provision, as well as awards for Investors in People and Investors in Careers.

The school being forward thinking and dynamic in its vision identified the need to facilitate not only a robust, but intelligent WiFi solution. The brief was to allow for multiple devices either being curriculum based or personnel (BYOD) to be able to connect either to the schools internal services or directly out to the internet as a guest connection. It was essential that not only the school had full estate coverage, but also the chosen solution had the capacity to facilitate as many usable connections as existing technology allows for.

The schools infrastructure was updated in 2012. At the core is a 10GB backbone linking all the internal services in a VM environment with NAS. All switches are connected by fibre with fully managed gigabyte connections out to the end users. Multiple VLANs control the internal traffic and a 100MB lease line out to the internet. Bottle necks were identified and overcome prior to the solution implementation.

After a great deal of research based on functionality, manageability and cost of ownership. The SLT & ICT Team chose the vender Xirrus to carry out a phased implementation. Xirrus carried out a survey of the site and then talked our team through the survey utilising Heat Maps. This allowed us to segment our estate based on identified priorities and a phased project plan was established. The project was scheduled over a two year period with the majority of work being carried out in school holidays. The supplier AJP Solutions Ltd project managed all the elements of the implementation including infrastructure cabling, power requirements, supplier coordination, and installation and licensing of the 95 arrays. Training of staff was carried out on an agreed ad hoc basis over the two year project.

The Schools ICT team are constantly monitoring by utilising the Xirrus Management System- Enterprise Console; this has been found to be a comprehensive and rich tool enabling the department to quickly identify problems across the solution. The simplicity of the dashboard allows for our operators to immediately respond to alerts within the environment. AJP Solutions have been a major part of the schools vision, and must be seen as a benefit of the solution. The costing of the project was agreed at the start, and not changed throughout. This was imperative as the budget could not be escalated; this was agreed not only with AJP Solutions but backed by the manufacture Xirrus. The internal knowledge, guidance, advice and partnering with AJP have enabled the success of the project.

The implementation of a large wireless infrastructure is not an off the shelf experience. Technical excellence, experience and project guidance by the vendor is essential. I found all of these qualities in AJP Solutions.

AJP Solutions are pivotal to the development and delivery of the wireless connectivity strategy at The European Tour. Their expert implementation and management of Xirrus technology at landmark European Tour events has been central to the growth in fan engagement via WiFi services.

Working with AJP Solutions was a real “people to people” experience. My team at JFS actually enjoyed the implementation project and gained the technical knowledge to manage the array quickly due to the can do attitude of the implementation team. I highly recommend this organisation and wish them well in the future.

Proud to be the Official Wi-Fi Network Supplier to The 2016 British Masters Supported By Sky Sports.

Installing 95 arrays around our school was seen as a major task, however AJP Solutions arrange everything and made the implementation very easy for the ICT team. The project was managed at Director level and technically was the perfect project. We now have a centrally controlled vlan’ed wireless infrastructure that will allow for our BOYD and curriculum SLT vision.

I have worked with AJP for over 15 years and are an organisation that I have often turned to as a trusted IT network advisor. The advice and guidance they have given me on solutions for traffic monitoring and forensics has been invaluable to me on a number of high profile network projects. As such they also are an IT partner that I have no hesitation in introducing when I change organisations.

We pride ourselves on the strong relationships we establish with our clients, approaching day-to-day business with a relaxed but professional manner. We are not into the hard sell. Feel free to contact us to talk through your requirements, confident in the knowledge that we will do our best to provide you with exactly what you need.

Conducting a professional site survey will save your company money in the long term in ensuring the WiFi network will perform in the way it is required to. We are able to provide onsite WiFi site surveys using AirMagnet software, the premium industry tools. It is imperative that surveys are used in the correct way though any WiFi deployment lifecycle as this is one of the most common oversights.   Contact us Now

We are able to provide product training for all the hardware and software that we supply. This can be tailored to exactly what is required by you, as the customer. We can cater for any level of knowledge and can deliver the material via webex, at our offices, or on the customers site – depending on what suits.   Contact us Now

AJP Solutions is dedicated to providing a quick response to any enquiries we receive. If you would like to know more about our products and services please use the contact form below.

You can call or email us for a more immediate response.